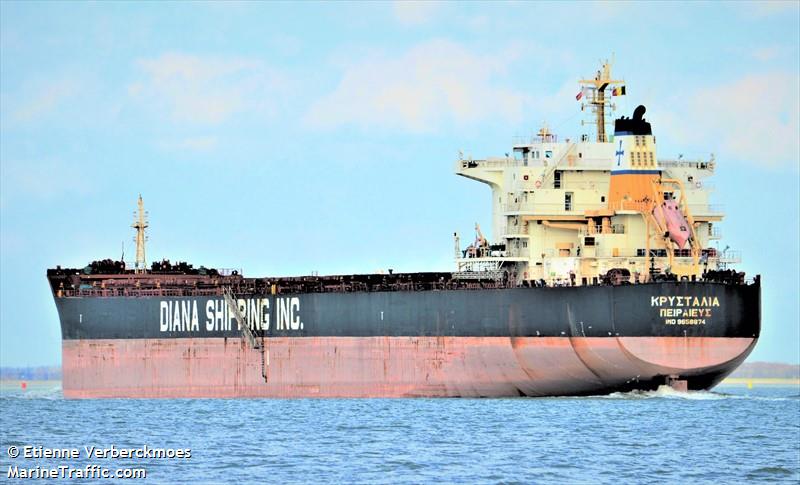 The Düsseldorf-based Uniper has taken the 77,525 dwt vessel through to between October 1 and December 15 next year at a rate of $26,100 per day. The fixture is significantly higher compared to the $8,750 per day that Glencore Agriculture was paying for the ship.

The new charter will generate around $9.7m of revenue based on the minimum time charter period.

Diana Shipping currently has a fleet of 36 bulk carriers and expects to take delivery of one kamsarmax bulker by the end of February next year.