Greek bulker owner Diana Shipping has secured a new time charter deal with ASL Bulk Marine, for another one of its recently-delivered ultramaxes.

The New York-listed company has fixed the 60,404 dwt DSI Polaris 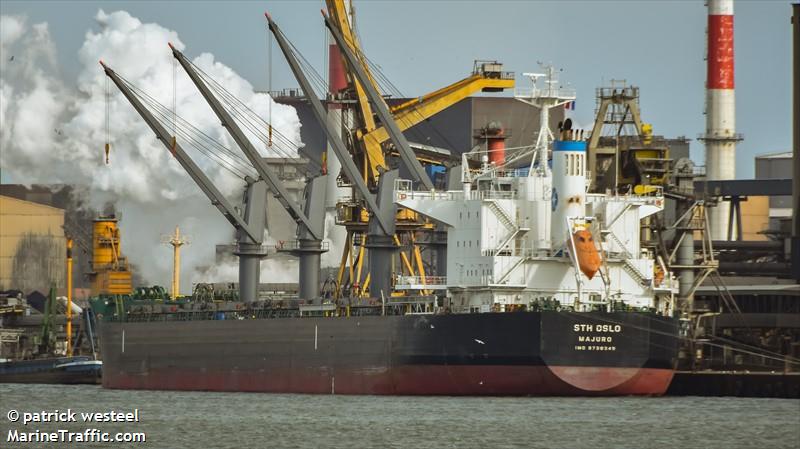 The 2018-built bulker is one of the nine vessels Diana acquired from Stamford-based Sea Trade Holdings in August. The vessel is expected to earn close to $7.1m gross for the minimum scheduled period of the charter.

The deal follows ASL’s charter of the 2017-built ultramax DSI Phoenix earlier in November. The contract is between 16 and 18 months at a dayrate of $13,250.

Diana Shipping has also announced the delivery of the 2016-built DSI Andromeda, formerly known as STH Tokyo, taking its fleet to 39 bulkers with four more to deliver in the fourth quarter of 2022.