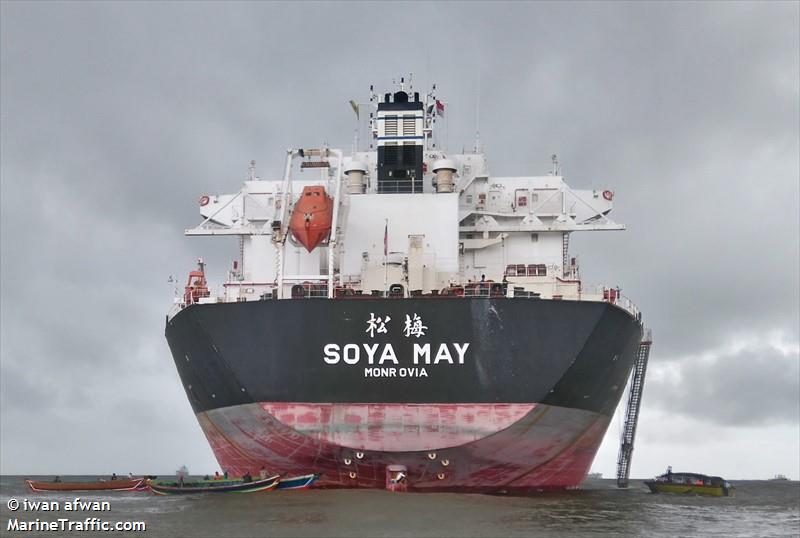 The Düsseldorf-based Uniper has taken the 87,146 dwt vessel through to between July 1 and September 15 next year at a rate of $28,000 per day. The fixture is significantly higher compared to the previous deal when Uniper paid $9,400 per day for the Phaidra.

The new charter will generate around $8.4m of revenue based on the minimum time charter period, against the around $3.1m Diana secured last year in June.

The New York-listed shipowner recently secured a time charter deal with Singapore’s ASL Bulk Shipping for the 2010-built panamax bulk carrier Selina at a rate of $26,500 per day.