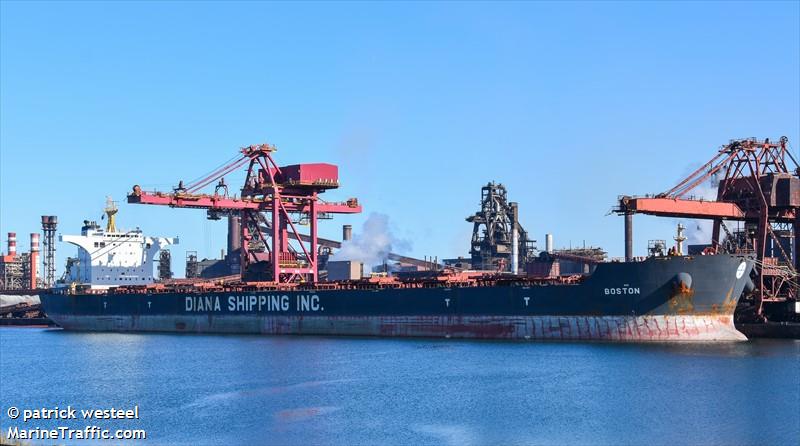 Diana Shipping, which owns a fleet of 36 bulkers, says the deal will generate around $7.65m based on the minimum charter period.

CTM has only just recently redelivered 2013-built capesize P.S. Palios to Diana, who fixed it out to Olam International for $26,500 per day. CTM had been paying just $12,050 per day for the vessel.