Greek owner Diana Shipping has fixed one of its capesizes to Koch Shipping at a rate which will have dry bulk shipowners around the world on edge. 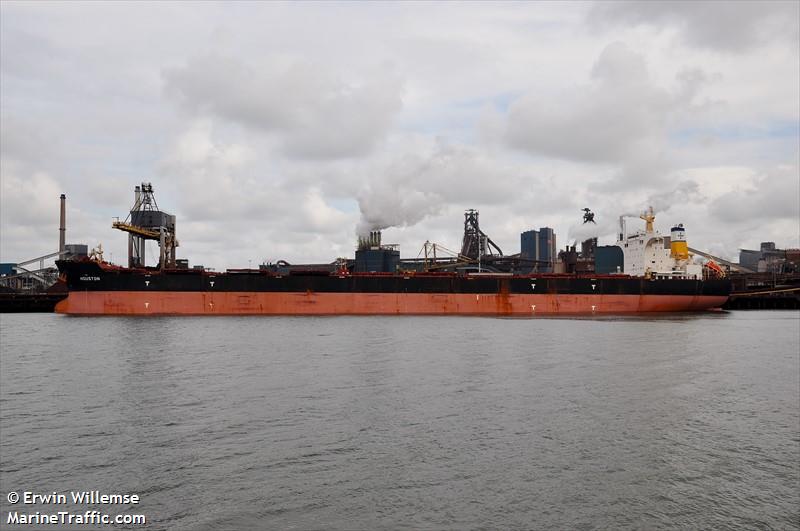 The rate is more in line with rates being fetched by Diana for its fleet of panamaxes, and almost half of the $19,000 per day previously being paid for the Houston by SwissMarine on its previous charter.

Nearly every other capesize in the Diana fleet is currently on charter at between $15,000 and $20,000 per day.

The Baltic Dry Index is currently sitting near record lows at just 634 points, having dramatically dropped from 1271 at year-end.