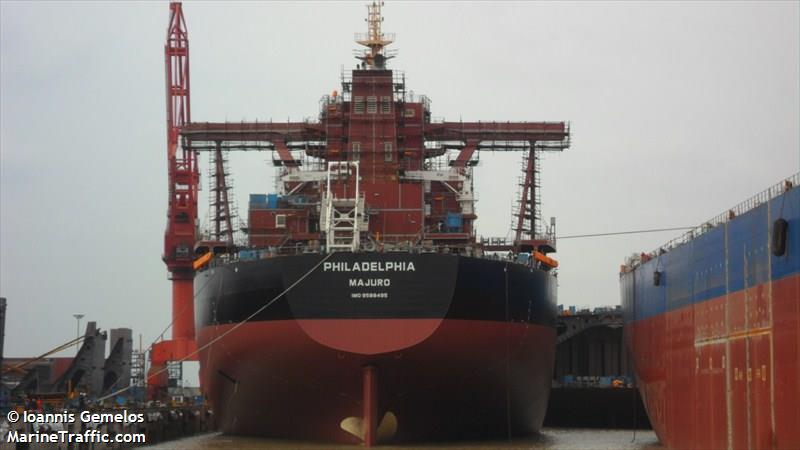 The vessel was previously fixed to Classic Maritime, earning $28,500 per day. The new contract commenced on April 12 and is expected to deliver approximately $16.87m based on the minimum time charter period.