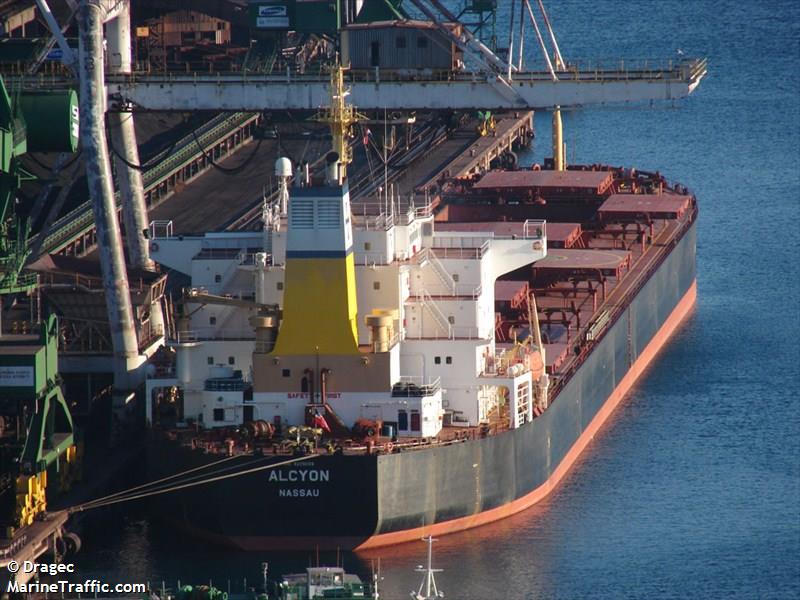 The sale follows last week’s sale of another 2001-built panamax, the Triton, for $7.35m. Scheduled for delivery to the buyer on January 7, the sale leaves the company with a fleet of 48 bulkers.

Diana has also announced fixtures for two of its panamax vessels.

Ausca Shipping in Hong Kong has extended its time charter contract for 2001-built Oceanis until the first quarter of 2020 at $10,350 per day. Ausca had been paying $7,000 per day for the ship.

Additionally, 2005-built panamax Clio has been chartered by Ausca for a period of 10-13 months at a rate of $10,600 per day. The vessel has been delivered to Ausca already, having come off charter to Phaethon International at $8,550 per day.