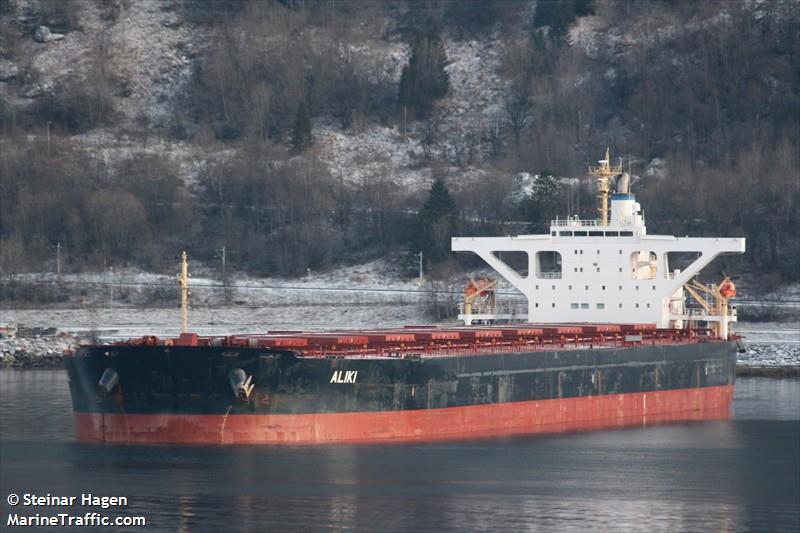 to SwissMarine on a new charter for a period of 20-22 months.

Diana Shipping expects to generate $10.8m from the charter based on the minimum charter period.

SwissMarine has a number of Diana capesizes on charter. Last week, it took Diana’s 2015-built capesize New Orleans for 11-13 months and in November last year it snapped up the 2002-built capesize Norfolk for 21-24 months.