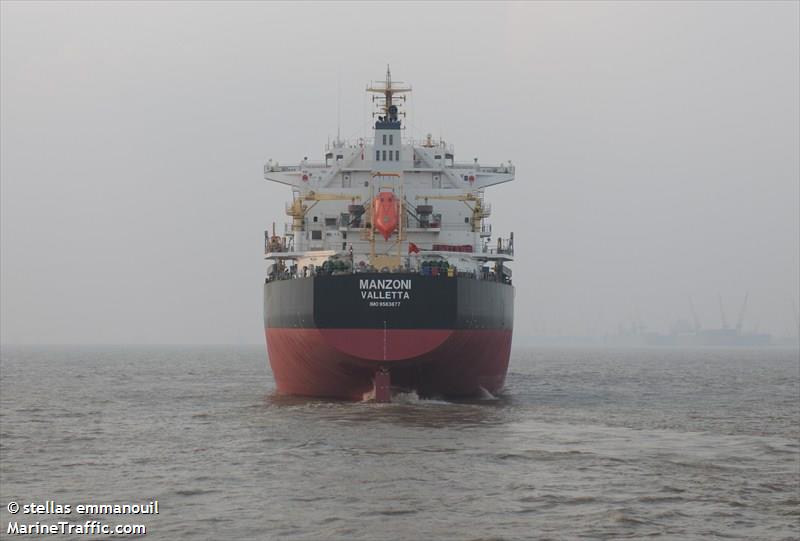 Diana Shipping, which has a fleet of 41 bulkers, says the new charter will generate around $3.27m based on the minimum time charter period.

Earlier in the month Diana fixed a similarly aged panamax, the 2014-built Atalandi, to Uniper at $9,300 per day.