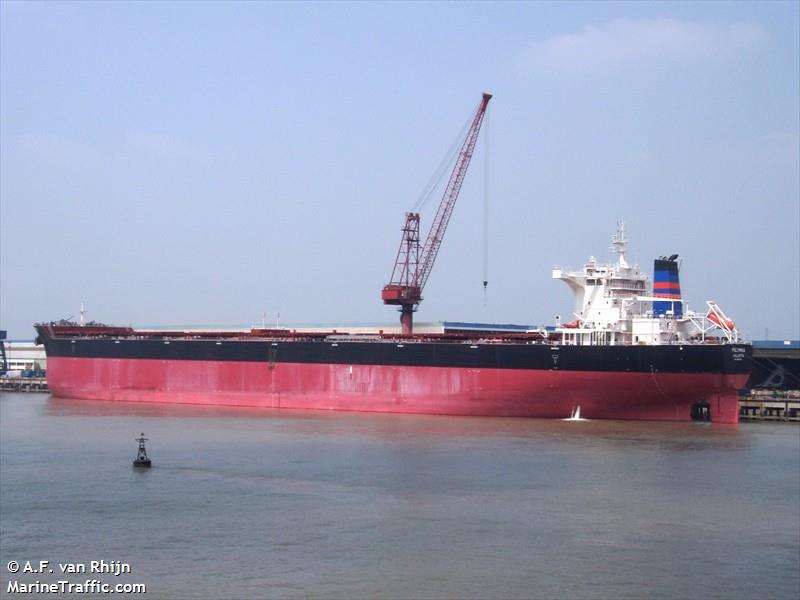 , in a deal that will see the Greek owner’s day rates more than double.

Diana Shipping, which on a fully delivered basis owns a fleet of 35 bulkers, said the employment of Polymnia should generate around $8.5m of gross revenue for the minimum scheduled period of the time charter.