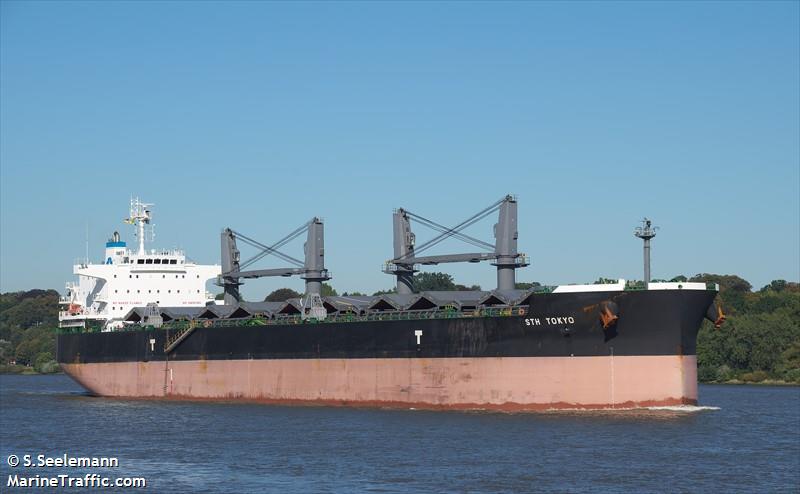 to Western Bulk Carriers, hot on the heels of the vessel’s delivery from Sea Trade Holdings.

Delivery of the 60,309 dwt vessel was announced earlier this week in addition to the charter deal with ASL Bulk Marine, for another recently-delivered ultramax DSI Polaris.

Diana Shipping, with a fleet of 40 ships, said the new deal would generate $4.7m of gross revenue for the minimum scheduled period of the time charter.