Dimitris Michalos and Diligent Holdings continue to earnestly build up their fleet of secondhand Japanese supramaxes. 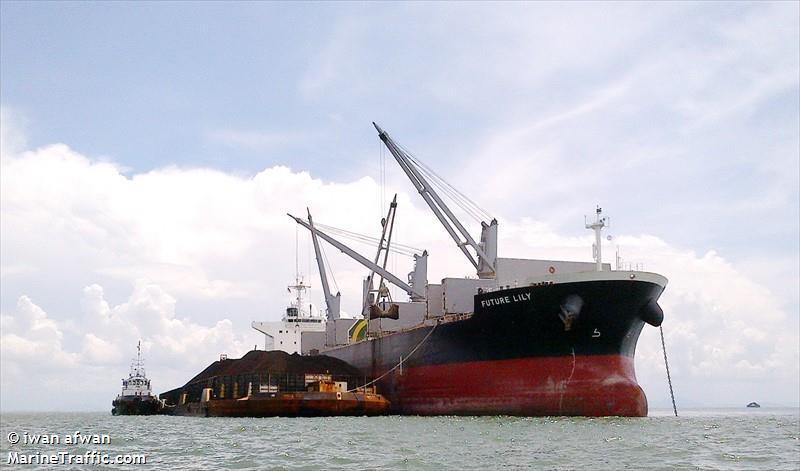 The Future Lily takes the Diligent fleet to 13 vessels and is the second Japanese supramax acquired by the company this year. In February, Diligent paid $12m to Japan’s Mitsui Soko for the 2008-built supramax Alster Bay. The vessel has since been renamed to Oreo.

Three years ago, Diligent was a single-vessel owning company. It went on a handysize spending spree in 2016 and 2017 to take its fleet to six vessels, and has since switched its attention to supramaxes adding five in 2018 and two this year to date.