Greece’s Diligent Holdings has sold the first ship it bought in creating its fleet nine years ago. It forms part of a major revamp of the company in anticipation of what senior management anticipates will be an interesting period for dry bulk owners.

Splash understands staff behind the little-known Greek maritime operation have been subject to a major overhaul in recent months with a recruitment drive into new personnel, boosting Diligent’s commercial and operational teams as well as its in-house technical department, to cater for the growing ambitions of its owners.

The company – run by husband and wife team, Dimitris Michalos and Dorothy Kefalas, who also run a Greek stock-listed hotel together – has sold their 2002 Imabari-built Nordic Bulker 2 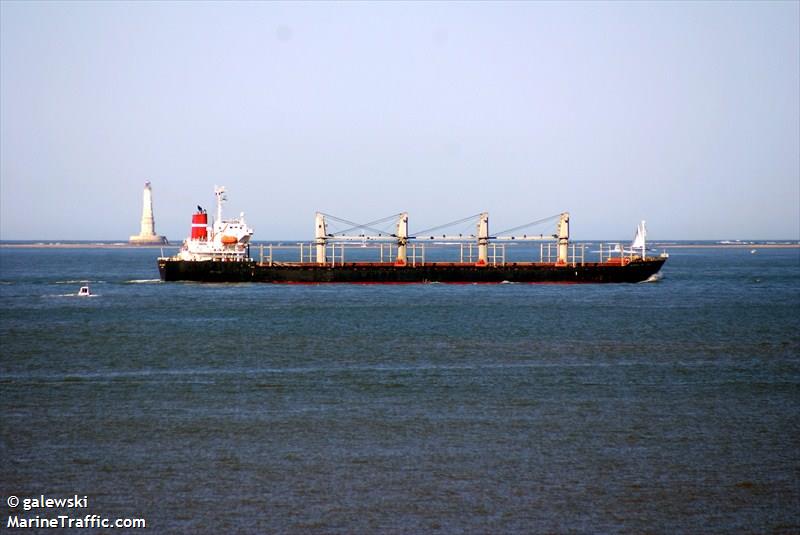 to Greek interests, helping bring down the average age of the Diligent fleet to 11 years. The 28,000 dwt bulk carrier, sold via their London brokers Hull Search International, was fitted with a ballast water treatment system and is understood to have fetched a robust $5.8m.

The Diligent fleet now numbers 14 ships, all Japanese-built or Japanese-supervised at Tsuneishi Cebu, ranging in size from 28,000 dwt to 58,000 dwt.