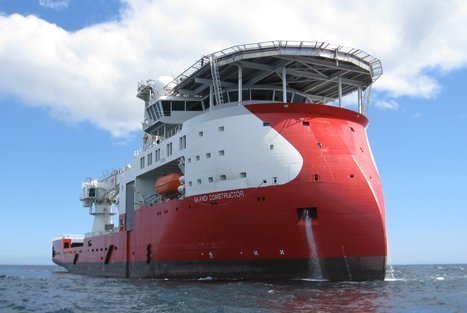 Norway’s DOF and DOF Subsea have each entered into standstill agreements with their secured lenders, representing 93% of the total secured debt of the entire DOF Group.

With the agreements in place, payments of principal and interest to the lenders, with the exception of payments on DOF’s NOK100m ($9.8m) credit facility sealed recently in March, will be suspended until June 30.

“The agreements are entered into in order to facilitate the continued dialogue with the secured lenders and bondholders under the Group’s bond loans regarding a long-term financial restructuring of the Group,” DOF said.

DOF says that it will impose the standstill agreements unilaterally, even for those lenders who have not entered into an agreement with the company. It has yet to receive any indications that these lenders will invoke default provisions.

The standstill agreements do not include Norskan, which is subject to seperate negotiations, and DOF Subsea Brasil Servicos.