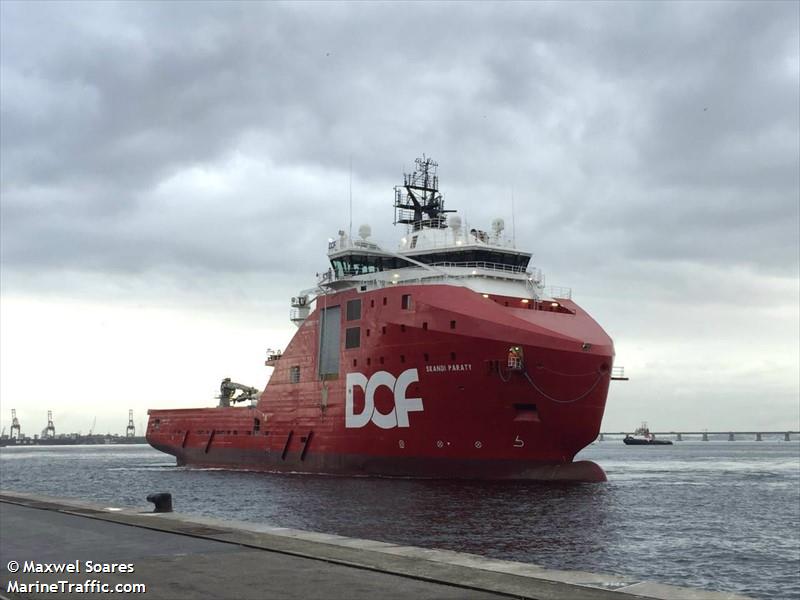 In addition, the 2012-built Skandi Iguaçu is on-hire with Equinor on a spot contract for utilisation in July and August 2021.

The vessels are flagged in Brazil and are owned and operated by Norskan and DOF Subsea Brasil. DOF has a fleet of 20 AHTS vessels.