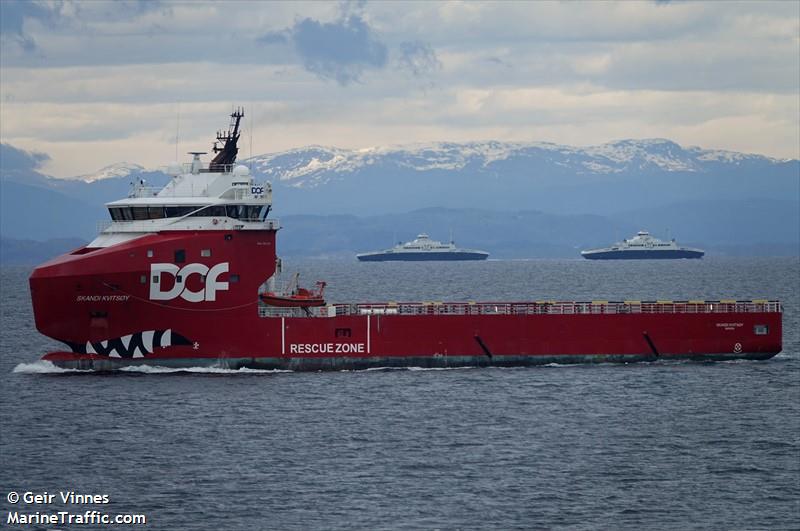 on the Norwegian continental shelf.

The contract commences early November and is for a period of one year with options up to 2 years.

Skandi Kvitsøy has been on contract to Chevron supporting drilling operations in the North Sea.