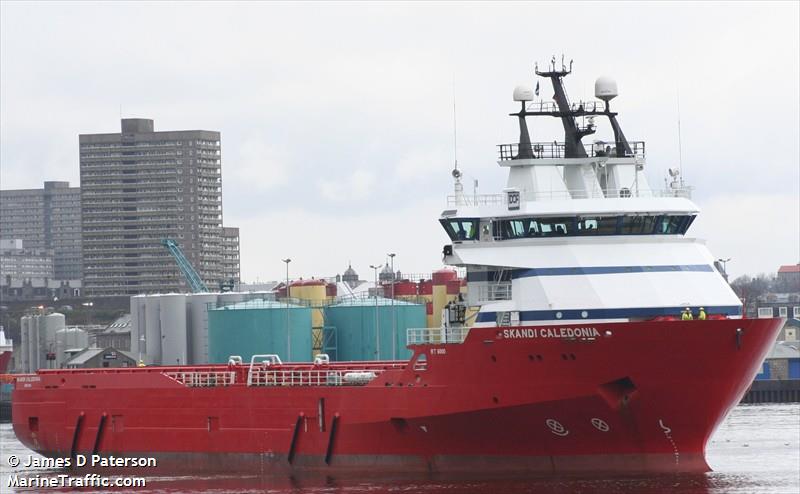 The contract is for two well firm plus one-well option starting from the third quarter. The firm period is estimated to around 4 months.

Additionally, DOF has been awarded a drilling support contract for the Skandi Barra by an undisclosed client. Commencement is planned for July.