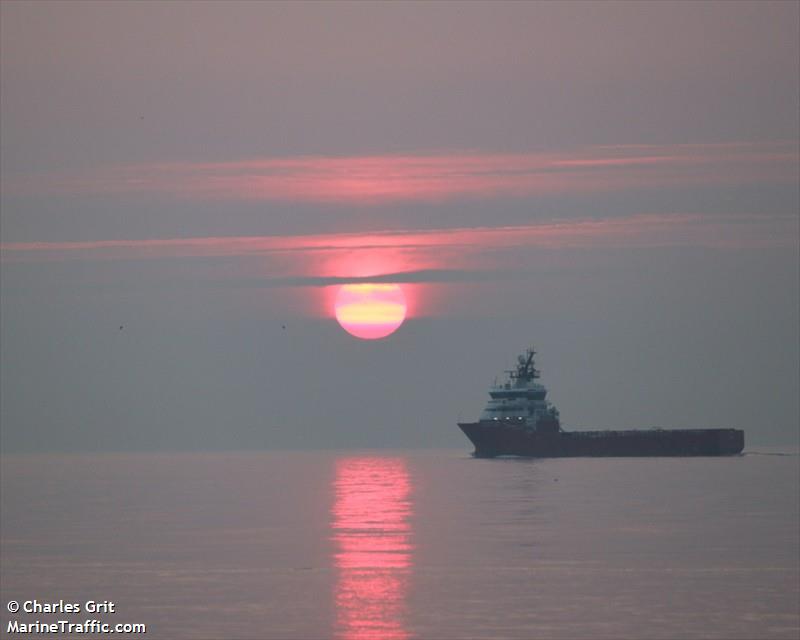 The vessel was sold to a Norwegian company, and will be delivered to the new owner with immediate effect. The sale will see the vessel depart from the oil service sector.

The Skandi Texel, which has been laid up for a number of months, is worth around $2.27m according to VesselsValue.