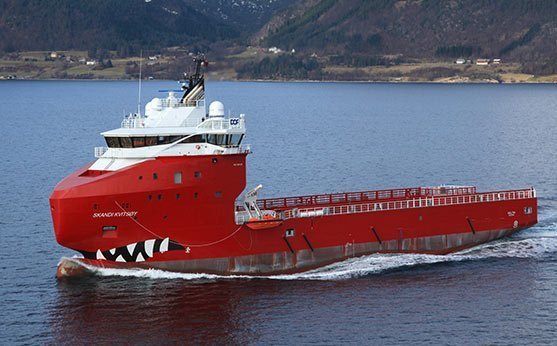 Norwegian offshore vessel operator DOF has secured contracts for two of its vessels.

Norskan Offshore, a subsidiary of DOF, has been awarded a one-year contract from Petrobras for the 2007-built AHTS Skandi Fluminense. The contract will commence in July.

Additionally, DOF has been awarded a contract by Chevron North Sea for the 2012-built PSV Skandi Kvitsøy. The contract will be for a period of around 140 days commencing from June 2018 to support drilling operations in the North Sea.

DOF has secured a slew of vessel contracts in April and May, the most recent ones include a contract with Equinor and a contract extension in the West Africa region.