DOF Subsea Australia was convicted on Tuesday after a lengthy trial of three counts of an employer negligently breaching its health and safety duties under the Offshore Petroleum and Greenhouse Storage Act 2006. 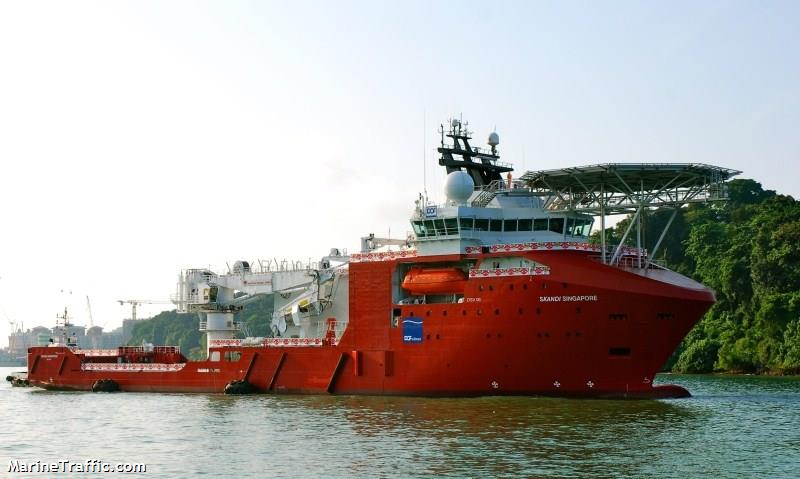 The activity included the repair of subsea infrastructure located on the seabed at a water depth of between approximately 237 and 270 m, the National Offshore Petroleum Safety and Environmental Management Authority (NOPSEMA) explained.

Australia’s offshore regulator said it had received complaints between December 6, 2017 and March 7, 2018, from seven of the saturation divers, advising of neurological injuries sustained during the diving operations – the deepest commercial operation in Australian history.

Following an extensive investigation into the events that led to the accident, a case was brought up against DOF Subsea’s Australian unit in July 2020.

“As Australia’s independent, expert regulator for the offshore energy industry, the workplace health and safety of the offshore workforce is at the core of what we do. We remain focused on our compliance monitoring and enforcement activities to ensure operators are appropriately identifying and managing risks and will continue to take enforcement action that is appropriate to the seriousness of any incident,” NOPSEMA said in a statement.

Sentencing date is yet to be set.