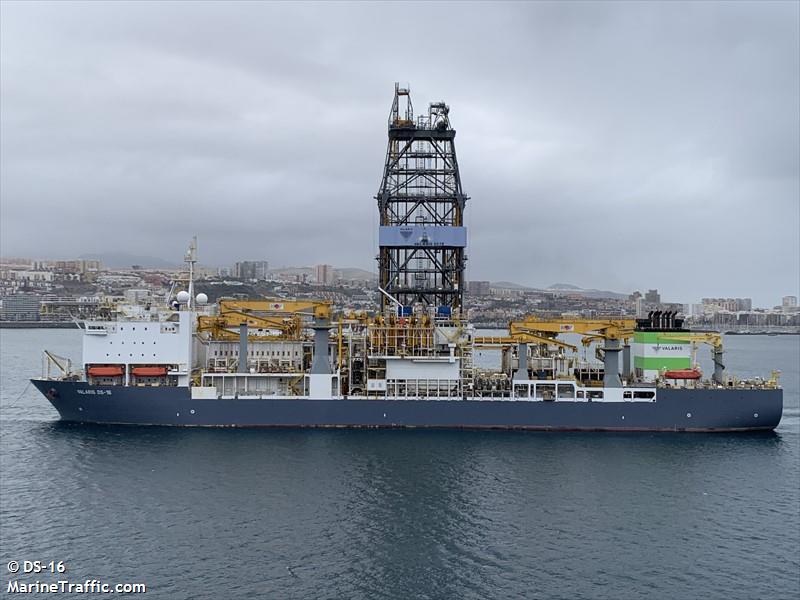 The incident occurred at around 01.30 hrs local time on Saturday near the VT Halter Shipyards and Chevron docks, the US Coast Guard said.

The 229.2m long DS-16 reportedly broke free of its moorings due to high winds and collided with the Greek-owned 57,900 dwt Akti.

“The Valaris is reported to have approximately 580,000 gallons of diesel onboard the vessel. The drillship is currently still up against the Akti and is anchored while being held in place by three tug vessels. Both vessels reportedly have minor damage, with some damage to the pier,” said the US Coast Guard.

Coast Guard Sector Mobile sent three prevention team members to monitor the situation. There have been no reports of injuries or pollution.

The 2014-built Valaris DS-16, formerly known as Resolute, is being reactivated to work in the US Gulf of Mexico for Occidental, commencing in May this year and running until April 2024.