The tension between Turkey and Cyprus over the exploitation right of natural gas reserve off Cyprus is set to intensify following Turkish president Recep Tayyip Erdogan’s decision to send a drillship into the eastern Mediterranean region off Cyprus, following US energy firm ExxonMobil deploying survey vessels into the area. 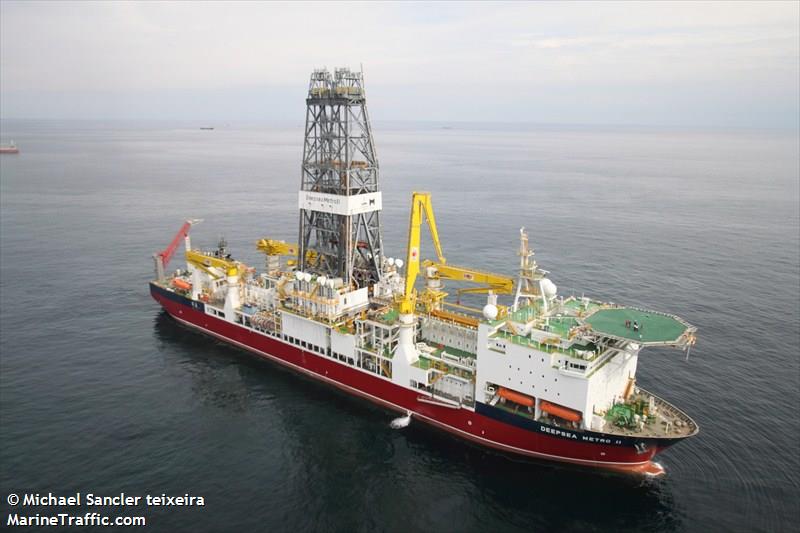 , which was acquired by Turkish Petroleum in December 2017.

Erdogan said that he would not tolerate the prospect of gas reserves being exploited by Greek Cypriots and would not allow the interest of Turks in the occupied north of Cyprus to be affected, while he believes any activity in Cyprus’s exclusive economic zone needs to include both sides.

Turkey, which recognizes the northern Turkish Cypriot government and doesn’t have diplomatic relations with the internationally recognised government of Cyprus, claims that part of the Cyprus offshore area is under the jurisdiction of Turkish Cypriots or Turkey.

“Turkish and Greek Cyprus should form a joint committee for drilling activities and both sides should get their fair share of the island’s natural resources based on their populations,” Erdogan said in a speech at the presidential palace this week.

“Our approach is to keep calm and go on. We cannot accept Turkey interfering and creating problems in what, as underlined by the EU, is a sovereign right to exploit our natural wealth,” said Prodromos Prodromou, a spokesman of Cypriot government.

In February, Turkish Navy vessels threatened to sink the drillship Saipem 12000, which has been hired by oil major Eni for oil and gas operations offshore Cyprus.