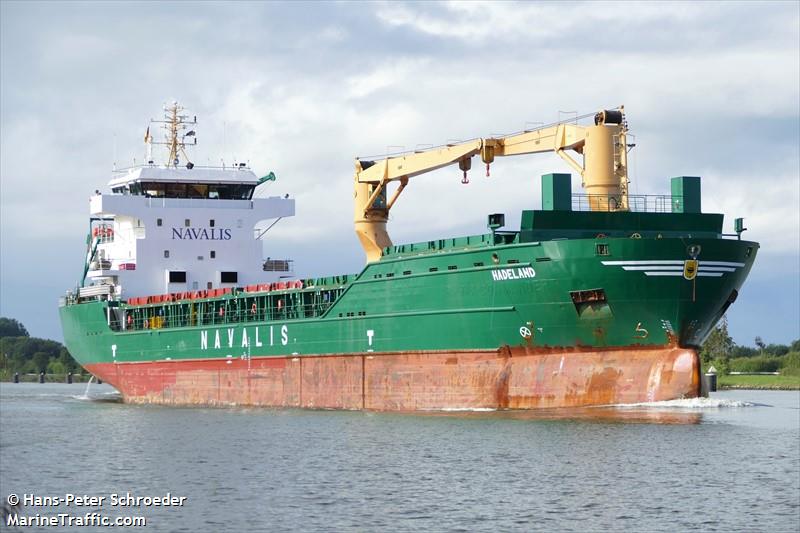 ran aground twice while it was leaving port of Riga in Latvia on Friday.

According to local reports, the ship refloated by itself after the first grounding and ran aground again shortly after.

The coast guard managed to tow the ship to the outer anchorage for investigations and found the ship’s master from Barbados, was drunk.

The ship is owned by German company Worden KG, who reportedly replaced the ship’s captain after the incident.

Latest AIS information shows the ship is currently underway to Immingham in the UK.