Swedish authorities have jailed a Russian master who was found to be intoxicated as his ship ran aground two months ago. 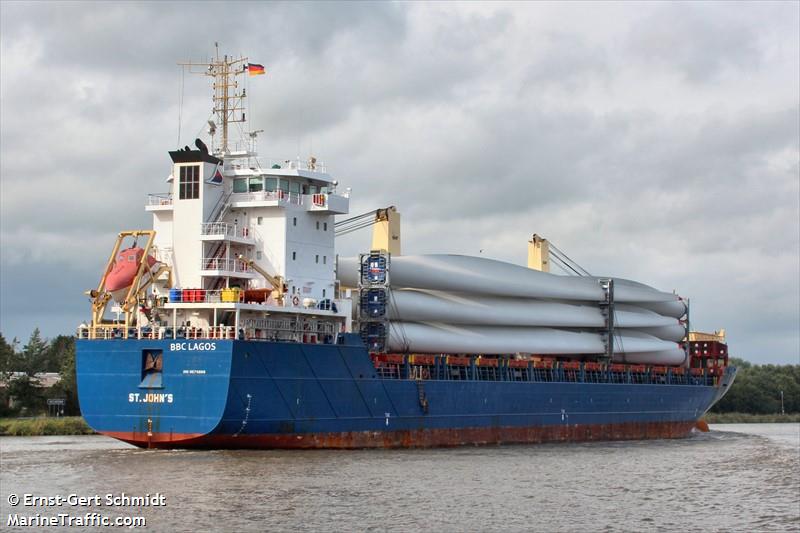 , a multipurpose ship, ran aground near Helsingborg port in the Oresund Strait. The vessel was subsequently refloated. The captain pled guilty to being drunk and has now been jailed for four months.

Tests showed the master, who had been drinking whisky, had a blood alcohol content level of 0.276%. The legal limit in Sweden for operating a vehicle at sea is 0.02%.