George Economou’s DryShips has sold off one of its bulkers, while also sealing a deal to sell five other bulkers that it will take back on bareboat charter. 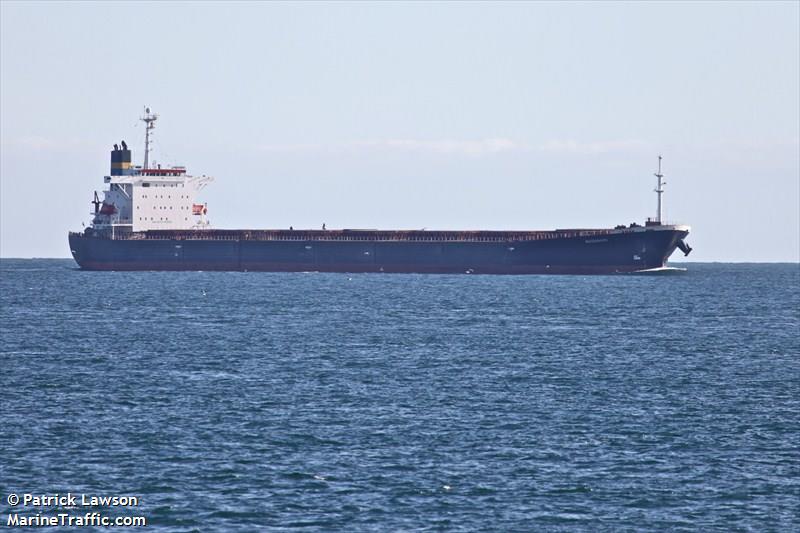 has been sold to an unaffiliated buyer for $9.7m, with delivery to the buyer scheduled before the end of the month.

Additionally, the company is selling five more bulkers to a major Chinese leasing company, which will see the ships come back to DryShips on eight-year bareboat charters. The vessels are newcastlemaxes Marini, Morandi and Bacon and Kamsarmaxes Castellani and Nasaka. The total price for the vessels is $164m and DryShips has purchase options starting from the end of the first year.

A similar deal was completed with a Chinese leasing company last month for kamsarmax Kelly.

DryShips announced the deals while releasing its first quarter results, posting a net profit of $800,000.