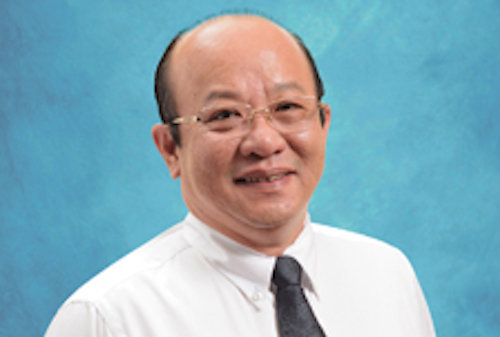 Singapore offshore fabrication firm Dyna-Mac has announced the demise of its founder, chairman and CEO Desmond Lim on Saturday at the age of 60.

Lim founded Dyna-Mac in 1990, and listed the company on the Singapore Exchange in 2011. Lim was the company’s largest shareholder with a stake of around 40%, followed by Keppel Corporation which holds a 24% stake.

“We are indeed grateful for Mr Lim’s dedication and invaluable contributions over the years which have brought the Company from its initial business of construction of piping systems and steel structures to its present business of providing engineering, procurement and construction of topside modules for offshore projects (FPSOs and FSOs) and Pre-Assembled Unit (PAU) and Pre-Assembled Piperack (PAR) for land based projects in the oil and gas industries,” the company said in a statement.

Existing management will step up to perform key executive functions until a replacement chairman and CEO is found.