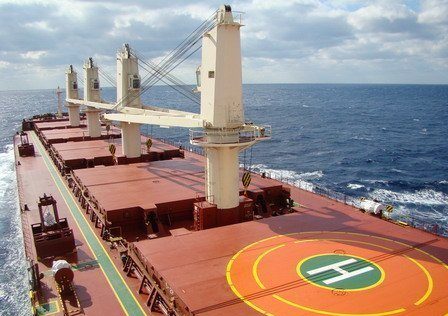 Eastern Pacific has put its fleet of four handysize bulkers back into the shop window after an attempt to exit the sector last October failed, according to broking sources.

Brokers are circulating the Japanese-built ships for sale either on an individual or enbloc basis. No indication of a sale price was given, although VesselsValue puts the fair market value of the quartet at $44.66m.

The four vessels being circulated are the Crystalgate (2010), Irongate (2015), Stargate and Westgate (2011), and are the only handysize bulkers in Eastern Pacific’s fleet of 98 vessels on the water. It does have a single supramax and single ultramax in its fleet, with an additional ultramax on order according to VesselsValue data.