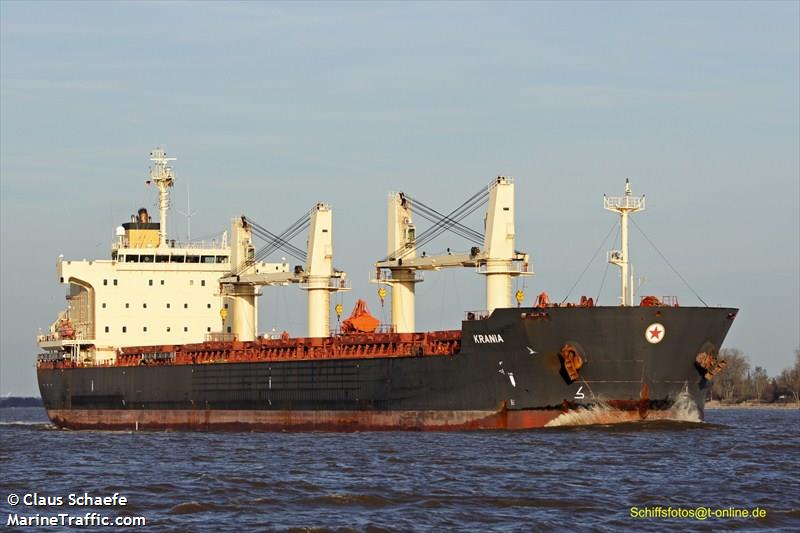 from compatriot Neda Maritime, according to brokers.

Seasure Shipbroking and Advanced Shipping & Trading are reporting Stefanos Gaviotis-led Econav as the buyer of the vessel, however it is likely to go into the Eco Carriers fleet which shares the same address. Econav has a fleet of four tankers, while Eco Carriers made its first acquisition in April paying $10m for Eagle Bulk’s supramax Thrasher (now named Ecoatlantic).

Eco Carriers has paid $10.7m for the STX Dalian vessel, which is significantly under the $11.6m valuation from VesselsValue. The vessel has a special survey due in March 2020.

The sale leaves Neda Maritime with just one supramax left in its fleet of 21 vessels.