One of China´s most speculative private owners, EGPN Bulk Carrier, is making fortunes on its investments in wet.

This week, broker sources tell Splash it’s pocketed around $5m on a ship it bought in January last year. Then EGPN laid down just under $10m for the 15-year-old, 50,000 dwt product tanker Eastern Kalmia 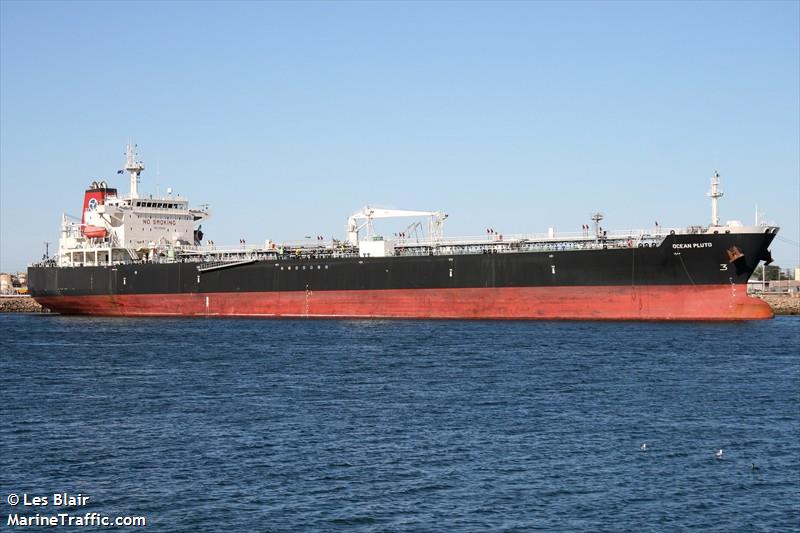 The same outfit pocketed the same amount flipping a VLCC in April when it flipped its biggest ship to date, the same aged 306,000 dwt Eastern Juniper, a ship it bought in September last year.

EGPN, who first became a shipowner in May 2017, has been particularly busy during the covid pandemic, adding twelve ships.

Today online portal VesselsValue lists 15 ships in the EGPN fleet, estimating the fleet to be worth some $335m.