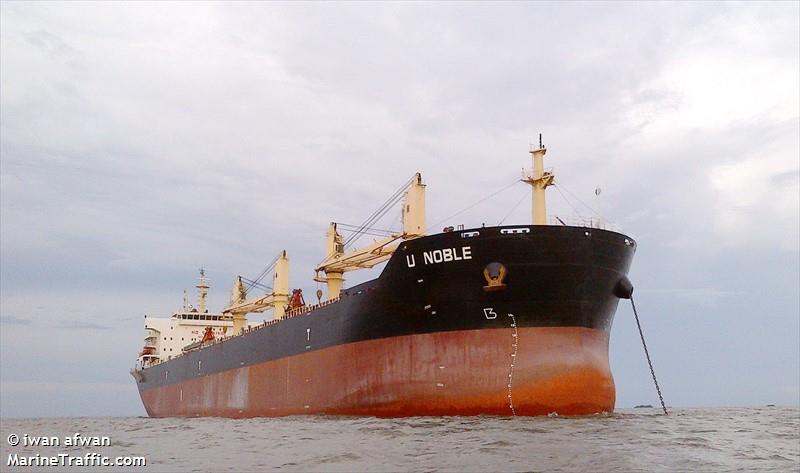 The Chinese owned vessel is the second purchase by the shy owners so far this year. Sources tell Splash that more will be revealed by the company shortly as the active outfit is also out scouting for capes to handle its growing volume of business. Its first purchase of the year was in May when it added its first supramax, the 2010-built, 58,0018 dwt EM Amber from China Minsheng Trust.

The diverse mainland player become an owner for the first time in May 2017 when it added a pair of 2014-built kamsarmaxes. One was sold soon after with a big profit, while it kept the 82,000 dwt Sirocco that it still controls.