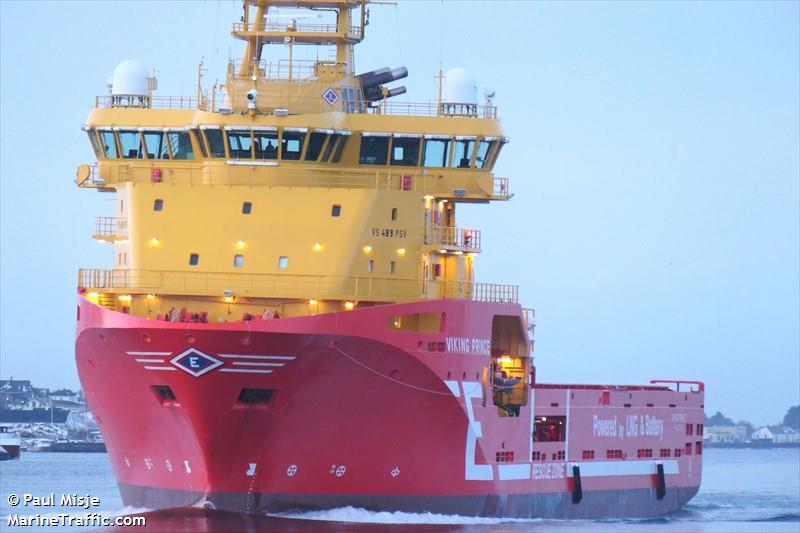 The LNG-powered Viking Prince has been on a contract with Aker BP since April this year.

The new contract is awarded under the current frame agreement for a drilling campaign indicated for a period of approximately 100 days, with commencement scheduled in August.

The company plans to reduce its fleet’s emissions by 50% by 2030 and to operate emission-free by 2050. Three quarters of its fleet will operate with hybrid battery propulsion by first half of 2022.