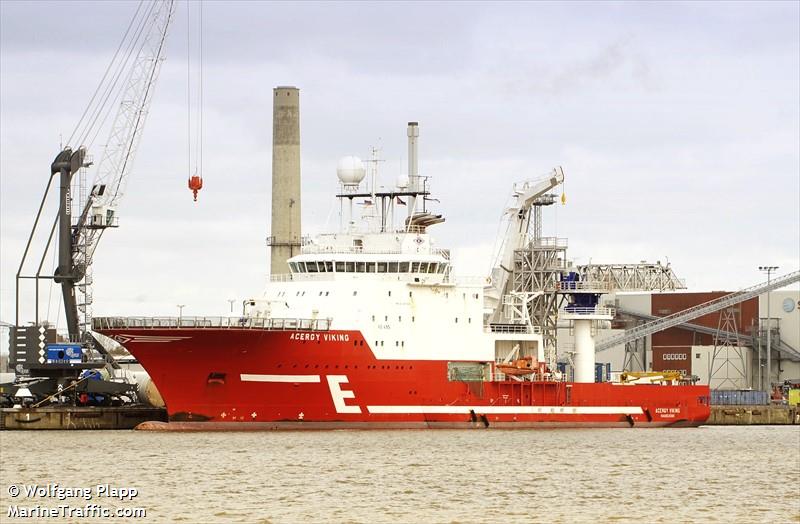 The contract will commence in direct continuation of the current contract, and runs through to the end of January 2027. Siemens Gamesa first took the vessel on charter from Eidesvik Offshore in February 2016 to provide accommodation at a project in Germany. An offshore gangway system was fitted for the contract.

Jan Fredrik Meling, CEO and president of Eidesvik Offshore, commented: “Our relationship with Siemens Gamesa began in August 2016, and we are proud of the award effectively extending the relationship further to at least 2027. I view this as a significant compliment to the services provided by our personnel offshore as well as onshore. We are very pleased to again prove our ability to build long term relationships with our clients. This contract award underpins our ambitions in offshore wind and will further strengthen our position in this important and growing market.”