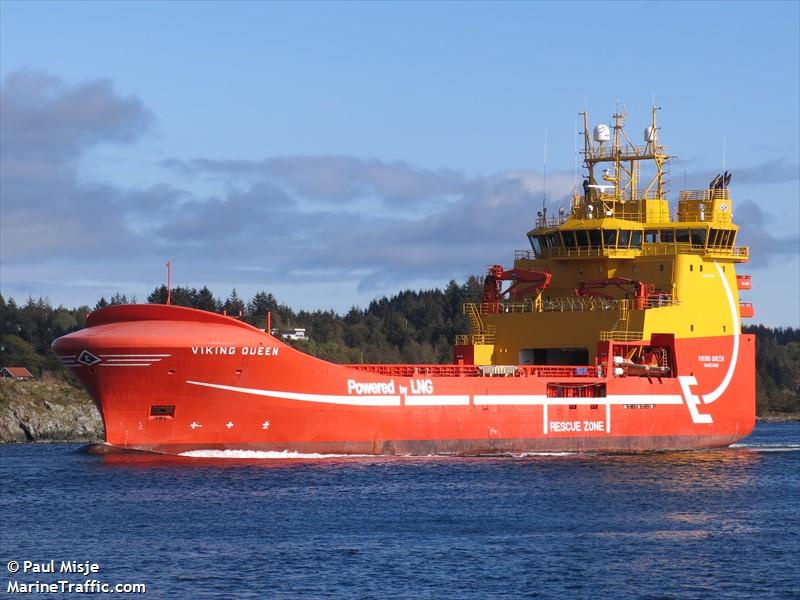 The firm contract period is 6 months, commencing in direct continuation of the current contract expiring in August 2019.

The vessel was awarded a four month contract by Equinor in April.