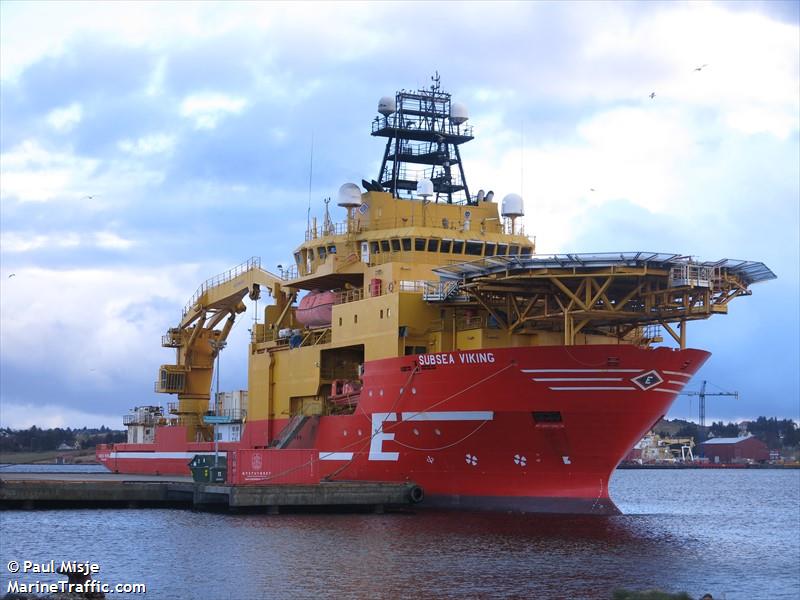 Eidesvik said the contract under the master time charter agreement will commence ultimo April 2022, in direct continuation of the existing standby contract. The firm period is 100 days with options for extensions.

The 1999-built vessel was previously under contract to Seabed Geosolutions, which PXGEO snapped up from Fugro last year for around $16m.

The Subsea Viking carried out an ocean bottom node (OBN) survey offshore Brazil in 2021, and PXGEO has another OBN project lined up in Brazil set to commence in the second half of this year with an approximate duration of 3 months.