While this week has seen some hard fought crew abandonment cases come to a merciful close there’s no sign that this terrible shipping scourge is relenting.

Eliza Ader, co-founder of UK-based Periplous, a general-purpose open source research and mapping blog that has been tracking crew abandonment closely in recent months, told Splash that 11 new cases have been recorded in the opening weeks of 2021. Iran, Yemen and the regular crew abandonment hotspot, the United Arab Emirates, top the locations of recent abandonment cases.

Some long standing horrendous cases have been resolved in the past week.

The crew of an Alco Shipping tanker who had not set foot on dry land for nearly four years after being abandoned onboard their ship, which later ran aground off the United Arab Emirates, are finally going home to see their families. 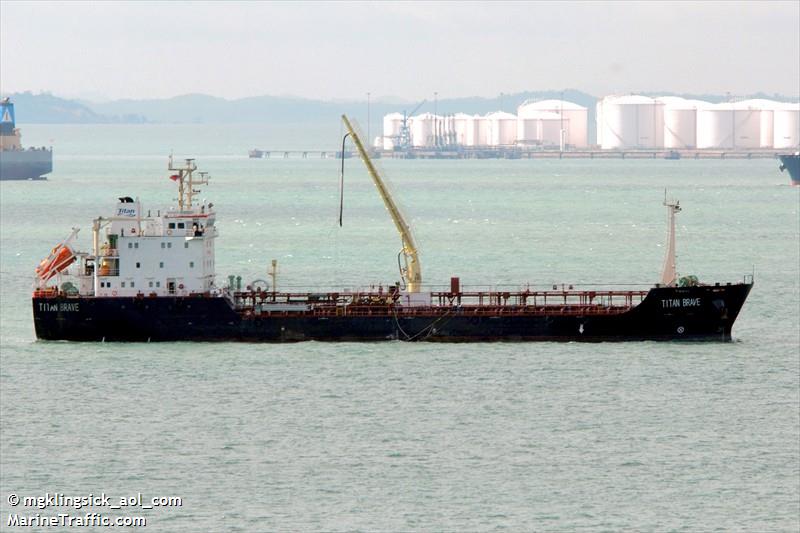 Elsewhere, a nine-day hunger strike on a Palmali Shipping tanker moored in Beirut finally brought results with the crew put on flights home on Wednesday and offered $114,000 to cover some of their lost wages — less than 40% of what they’re owed. Some hadn’t been paid in 15 months.

Palmali was one of the largest carriers in the Volga-Don basin and the Caspian region. In 2018, the company was declared bankrupt with the opening of bankruptcy proceedings. In March last year, the Azerbaijani – Turkish businessman Mubariz Mansimov Gurbanoglu, the founder of Palmali, was arrested in Turkey, accused of being involved in attempted coup to topple the Turkish president back in 2016. A dozen of his ships remain abandoned at ports across the Mediterranean with around 150 crew missing hundreds of thousands of dollars in backpay.

Below is the latest Periplous map, charting today’s crew abandonment cases around the world including those on the official International Labour Organisation database as well as other ships identified by Perilous researchers. Blue dots indicate active cases, purple ones are non-ILO, green dots represent resolved cases and orange ones indicate inactive cases.