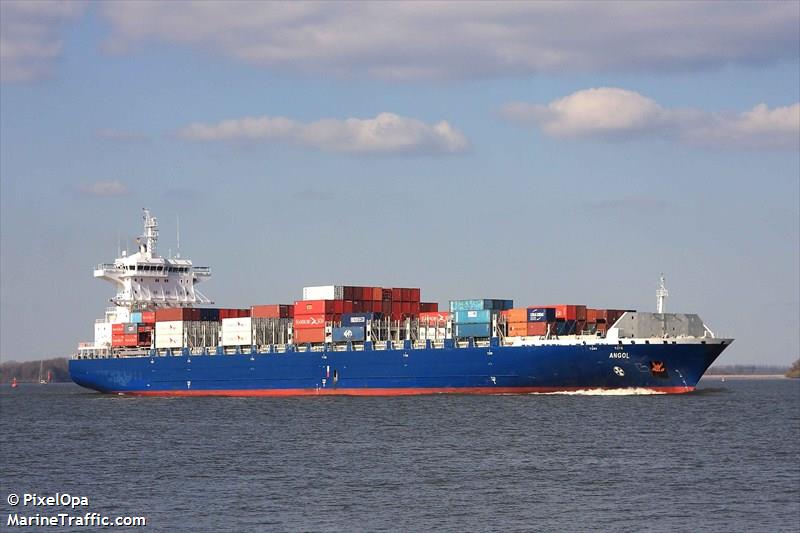 on a three-year charter at $47,000 a day, according to multiple broking reports. The UK outfit is also tipped to have secured a pair of 1,380 teu newbuildings with delivery as from late 2023 from Germany.

Ellerman City Liners started a regular China to the UK service, the GB Express, at the start of 2022, a service which turns in approximately 60 days using four chartered ships ranging in size from 2,464 to 5,060 teu. The ships call at Taicang, Ningbo and Dachan Bay in China and Tilbury in the UK.

The Elllerman brand dates back to 1892, becoming one of the largest British shipping lines prior to World War II. The brand disappeared in 1991 when it was acquired by Andrew Weir Shipping.

The name Ellerman City Liners was revived last year by Iain Liddell, the chairman of Uniserve, who started his career in shipping as a clerk with Ellerman.

Another new British containerline making headlines is Allseas Shipping Company, also a spinoff from a forwarder.