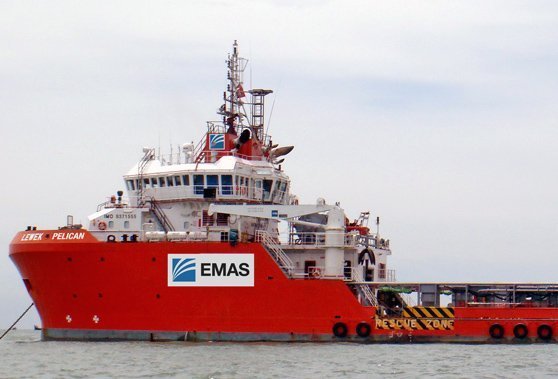 Emas Offshore, part of Singapore’s Ezra Holdings, has filed an application to the High Court of Singapore to pave the way for a restructuring after a white knight was found to inject cash into the struggling company.

Emas Offshore entered into a term sheet with unrelated third-party investors on Tuesday regarding a cash investment. The deal will see the company undertake a restructuring it said will substantially deleverage its balance sheet and strengthen its working capital position to enable it to continue as a going concern.

The court application will block legal proceedings and ensure protection against the winding up of company and subsidiaries, giving Emas Offshore six months to complete the restructuring

Emas Offshore has been operating under a cloud since its parent company Ezra Holdings filed for bankruptcy protection in a US court in March.

It has had several chartered cancelled since, most notably by Chinese banking giant ICBC who are taking legal action claiming $194.5m after it terminated the bareboat contract for pipelay vessel Lewek Champion in March after Emas Offshore defaulted on a payment of $1.58m.