It’s been a busy week in the sales and purchase segment with plenty of bidders all hoping that the severe rates dive seen in the dry cargo segment has finally bottomed out. The Baltic Dry Index has snapped its losing streak this week, having skirted towards record low territory in the first weeks of the year.

Most notable in the dry bulk S&P scene this week has been the emergence of several upcoming Korean owners, busy bidding for bulkers.

Wooyang Shipping is linked to its biggest ship to date, adding the 2005-built post-panamax Alam Padu 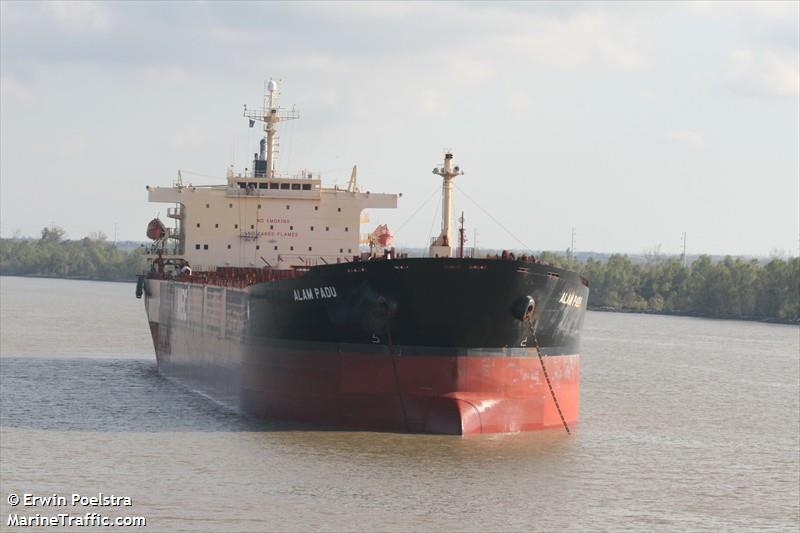 from Malaysian Bulk Carriers for $10m.

Another Korean owner entering unexplored territory is SW Shipping. This three-ship strong bulker outfit has been tipped as the taker of Fred Cheng’s second-to-last ship, the 2005-built cape, Shinyo Alliance. Sales registers say the ships fetched $14m, a great deal for Cheng, given that online portal VesselsValue has a price tag of just $11.65m on the 15-year-old ship.

Brokers report more than 10 other capes are being marketed for sale at the moment.