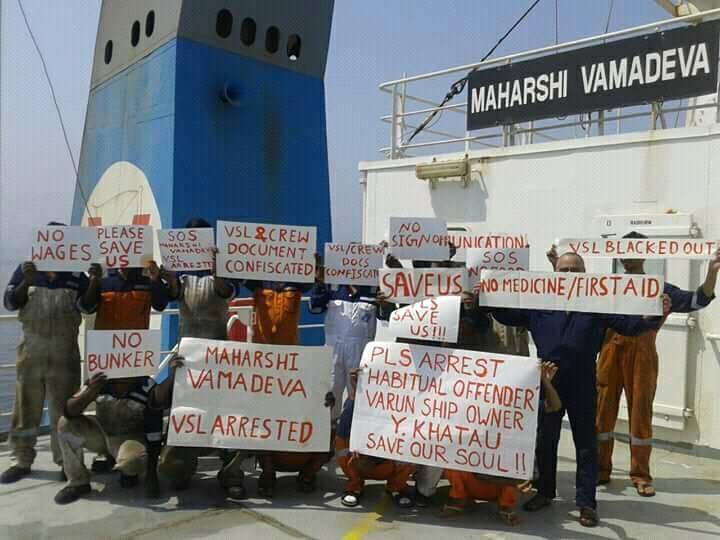 A serial crew abandonment offender is on the ropes once again. The majority of the gas carrier fleet of the Yudhishthir Khatau-led Varun Shipping is under arrest in Indian and UAE waters with the ships likely to be sold off soon, Splash has learnt. 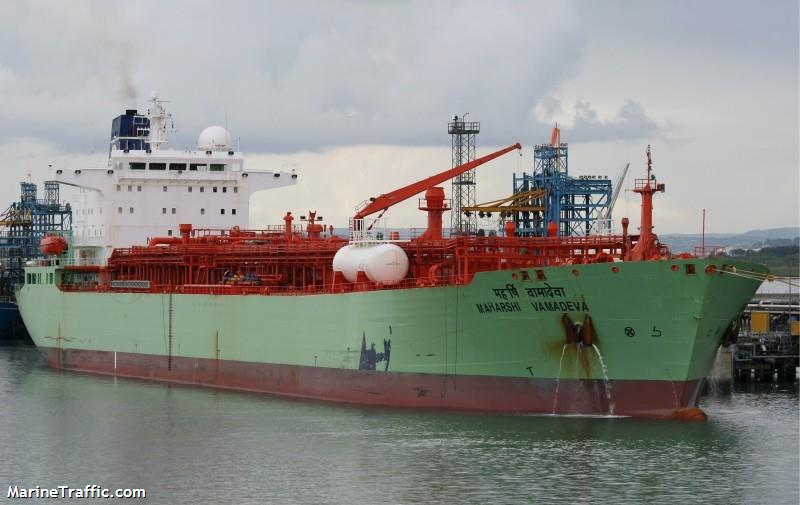 has been off Fujairah port in the United Arab Emirates since June over Varun’s failure to pay Drydocks World for repair work. That ship arrest spooked Varun’s creditors who together with Varun’s third party manager, Fleet Management, took the decision to move seven of Varun’s other LPG carriers into Indian waters over fears these ships might be arrested too for debts owed to other parties. The ships have since remained out of work, and Hong Kong-based Fleet has asked local courts in India to arrest the vessels.

The crew on the ship off Fujairah wrote an email to the Indian embassy in the UAE on Sunday asking for help to be repatriated and they have also been continuously tweeting India’s foreign minister. Conditions on the Maharshi Vamadeva were described today in local UAE media as very dire, however senior management at Fleet told Splash that the company was continuing to stock the other ships held in Indian waters with necessary supplies. Images on social media show the crew of the Maharshi Vamadeva with placards calling for the arrest of the “habitual offender” Khatau.

Other parts of the Varun fleet have also been taken by creditors with at least two aframax crude tankers arrested and put up for auction in the past months.

For his part, Khatau tried to distance himself from this latest disaster to hit his company when contacted by Splash today, laying the blame on the banks.

“The company at the moment is under national company law tribunal and hence banks currently decide the course of action for the company and its assets,” Khatau said, adding: “I have personally on a number of occasions done my professional and financial best to salvage difficult situations arising in ships given the downturn in the industry.”

@SushmaSwaraj @PMOIndia @MamataOfficial My brother is stranded in Dubai on an arrested vessel Maharshi Vamadeva for 3+ months. Please Help. pic.twitter.com/bCRG7uWBt9