Sweden’s Energifonden has again invested in energy logistics with the purchase of an aframax tanker from Norwegian owner Viken Shipping. The company’s wholly owned subsidiary Energifonden Maritime in Oslo has snapped up the 2007-built Solviken 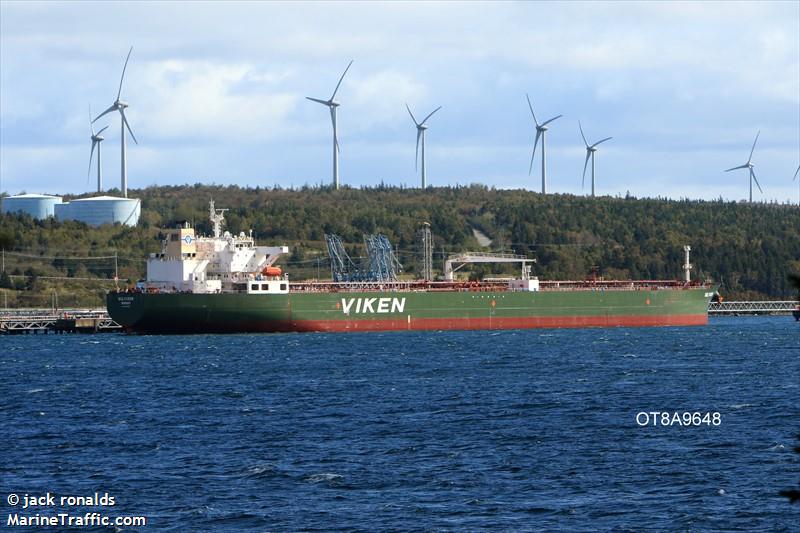 , renamed Agneta Pallas 2. No price has been revealed for the Liberia-flagged 113,500 dwt ship, VesselsValue estimates as worth $31.65m.

“I feel extremely blessed and grateful that the Energifonden has been given the opportunity to acquire this vessel and steered this business into port. I strongly believe that it will be of great benefit to the Energifonden’s shareholders and its customers who will use the ship to supply Europe’s refineries with crude oil,” said Fredrik Johansson owner and managing director of Energifonden.

The aframax has the highest ice class, which enables trading in the Baltic Sea and the Gulf of Finland during winter. It will undergo energy and environmental improvement measures during the winter to reduce fuel consumption and emissions, Energifonden added.