Monaco-based offshore wind construction player Eneti has called off talks with a US shipyard to build a Jones Act-compliant wind turbine installation vessel (WTIV) in order to concentrate on increasing profitability from its existing vessels.

Emanuele A. Lauro, chief executive officer, said: “We believe the US market for offshore wind will offer significant opportunities for the company in the future, but right now we are focused on delivering on our existing commitments and deriving value from our existing fleet.”

Furthermore, Eneti announced that its subsidiary Seajacks had won four new contracts with undisclosed clients in Northwestern Europe for its NG2500-class vessels. The contracts are for between 189 and 240 days, with revenue expected to be around $11.6m to $14.3m in 2022. 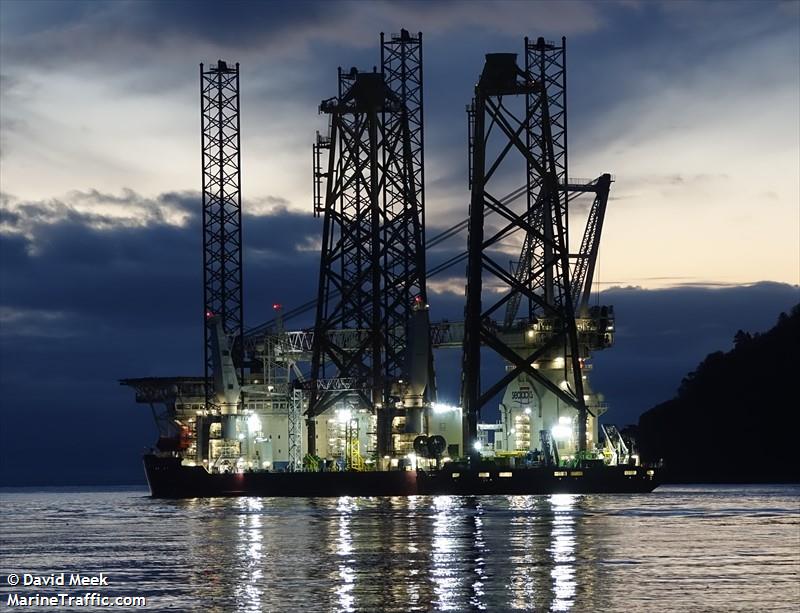 . Eneti’s combination with Seajacks secured a fleet of five self-propelled jackups for the offshore wind market.