A fire in the engine room of aframax tanker Dubai Harmony 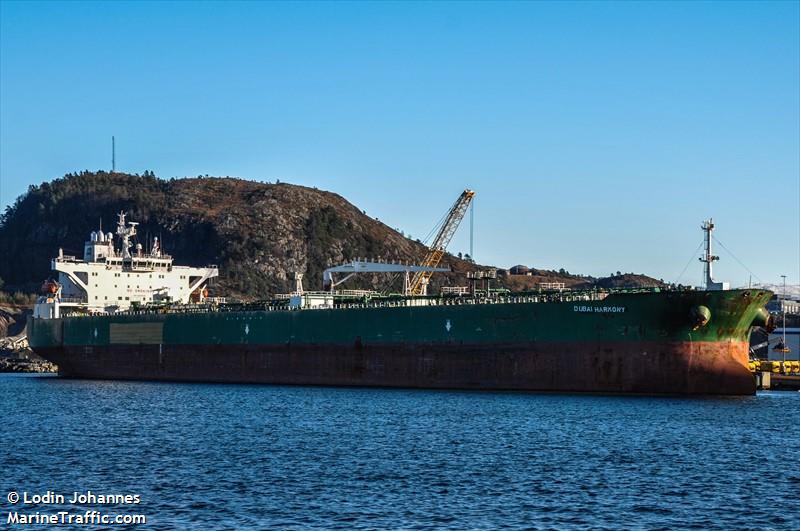 The terminal, located at Øygarden on the west coast of Norway near Bergen, had a total of 102 people at the terminal when a fire was reported on the vessel which was moored at the quayside.

All 23 crew on the ship were accounted for, and personnel at the terminal were evacuated as a precautionary measure leaving 22 people with emergency preparedness duties at the terminal.

By Friday afternoon, Equinor said that the fire on the vessel had been extinguished and that production at the Sture terminal was not affected by the incident.

When contacted by Splash, Dubai Navigation CEO Lars Juul Jorgensen  said he was onboard the vessel to closely follow the progress made by the crew and ship manager.

Local authorities have started an investigation into the incident. The root cause of the fire and full extent of the damage is not yet known.