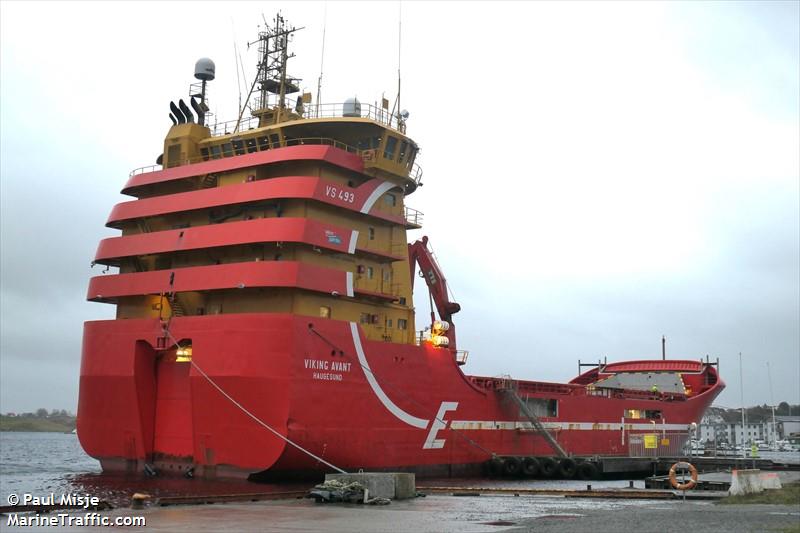 The contract for the 5,700 dwt ship is awarded in direct continuation of the current charter and will start in December.

The 2004-built Viking Avant has been on contract with Equinor since its delivery. The operator has been granted further extensions option under the new deal.