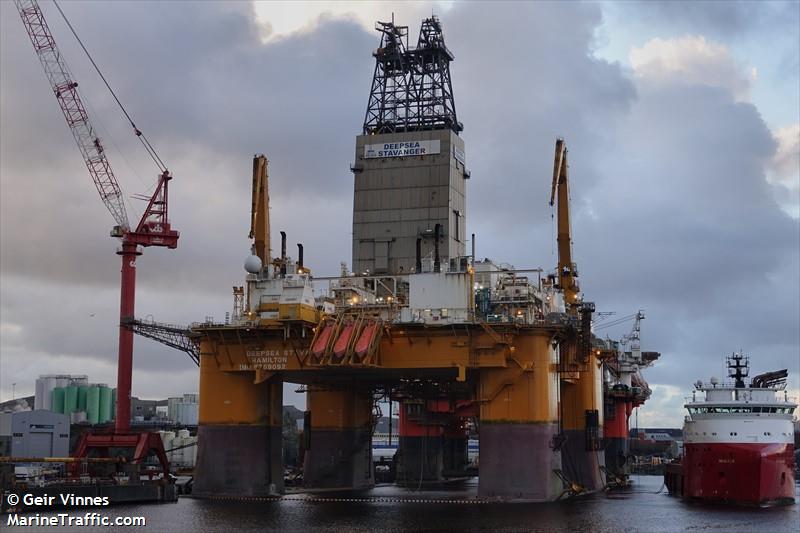 Following this addition, the 2010-built rig now has six remaining wells to be drilled.

The value for the additional work is similar to the current contract which includes a performance incentive rate that will apply when wells are delivered safely and ahead of target. Integrated services are provided through the contract and compensated separately.

The option has been exercised under the continued optionality mechanism in the contract entered into between the parties in May 2021 as part of the overall master frame agreement. The rig is now expected to be occupied into Q4 2022.