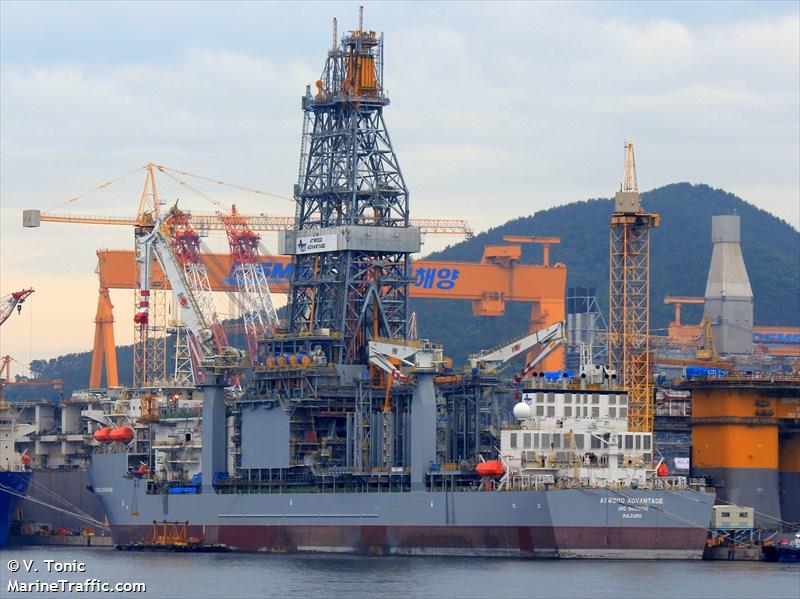 , which had been lined up for the North Platte deepwater project in the US Gulf of Mexico.

The New York-listed offshore driller initially secured the deal with TotalEnergies, but after the French operator decided not to sanction and to withdraw from the North Platte project, the charter was novated to Equinor.

The rig, stacked in Spain, was booked last year for an eight-well campaign which was expected to commence in mid-2024, but subject to a final investment decision.

The termination will take effect at the end of June and Valaris will have to slash its contract backlog by around $428m. The company, however, will receive an early termination fee that it said is more than sufficient to cover expenses and commitments it incurred on the project.

“While we are disappointed that this contract has been terminated, the floater market and day rates have improved meaningfully since this contract was entered into in July 2021, and we expect there will be other attractive projects for a high specification drillship like Valaris DS-11 with similar or earlier commencement dates,” remarked Anton Dibowitz, president and CEO of Valaris.