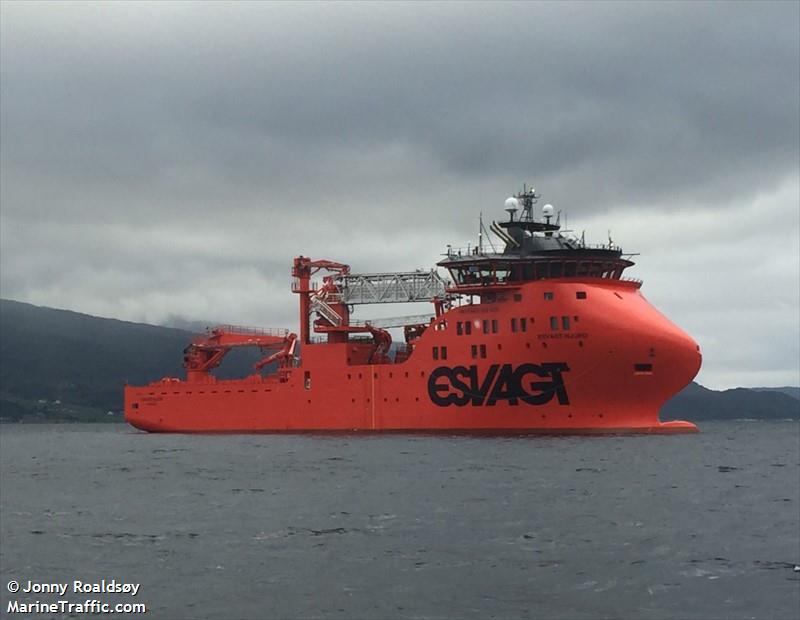 for operations at the Dudgeon Offshore Wind Farm.

The SOV has been operating at Dudgeon, off the English coast, since it was delivered in 2016 and the extension runs through to 2026.

Søren Karas, chief commercial officer at ESVAGT, commented: “When we initially entered into the first contract to service Dudgeon Offshore Wind Farm in 2016, ESVAGT had some experience in offshore wind, but it was still in its infancy. Now, through five years of good and productive collaboration at Dudgeon Offshore Wind Farm, we have documented our competencies with a strong performance. We look forward to building on our close and fruitful partnership with Equinor.”

ESVAGT currently operates seven SOVs in the English, German, Dutch, Belgian and Danish sectors in the North Sea and Baltic Sea, with a further two further SOV newbuildings set to deliver during 2021.