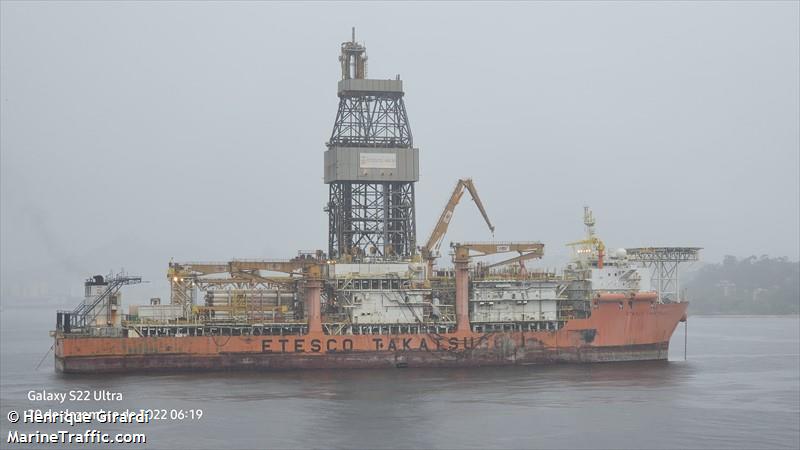 The drillship’s day rate during this extension will be reduced to around $230,000, according the Brazil’s Petróleo Hoje. Petrobras was initially paying $460,000 per day, according to VesselsValue, but it reduced the value of the contract to $330,000 per day after negotiations commenced in the second half of 2020.

The deal was signed early this month and it should see the drillship operate exclusively on the Buzios project during the extension period. Etesco Takatsugu J has been operating for Petrobras since February 2012. It is currently the only drillship operated by Etesco in Brazil.

Petrobras also recently extended a time charter with Transocean for the 2009-built drillship Petrobras 10000. The deal is for two years, with Petrobras reportedly paying $300,000 per day.