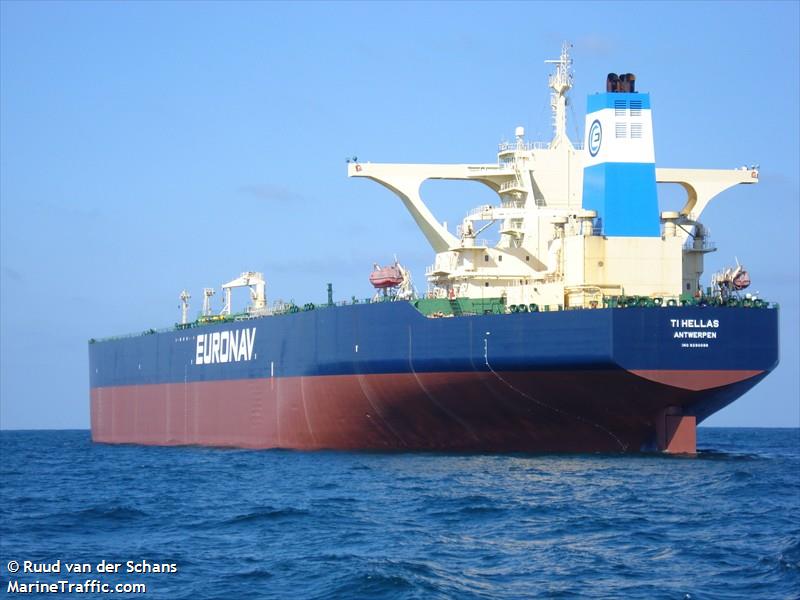 to Greek owner Altomare as it continues to optimise its fleet.

According to shipbroking sources, the Hyundai Samho-built vessel has fetched a price of $38.3m, significantly higher than VesselsValue’s valuation of $34.68m.

The vessel is the third tanker sold by Euronav this year following the sale of the 2001-built suezmax tanker Cap Diamant in April and 2003-built suezmax Finesse in February.

In the meantime, broker sources also reported that Altomare sold three VLCCs, the 2000-built Kelly and Marbella as well as 2002-built Rene, to unspecified Middle Eastern buyers en bloc for a total price of $92m.