Brokers Intermodal have revealed the buyer’s identity of a popular VLCC. 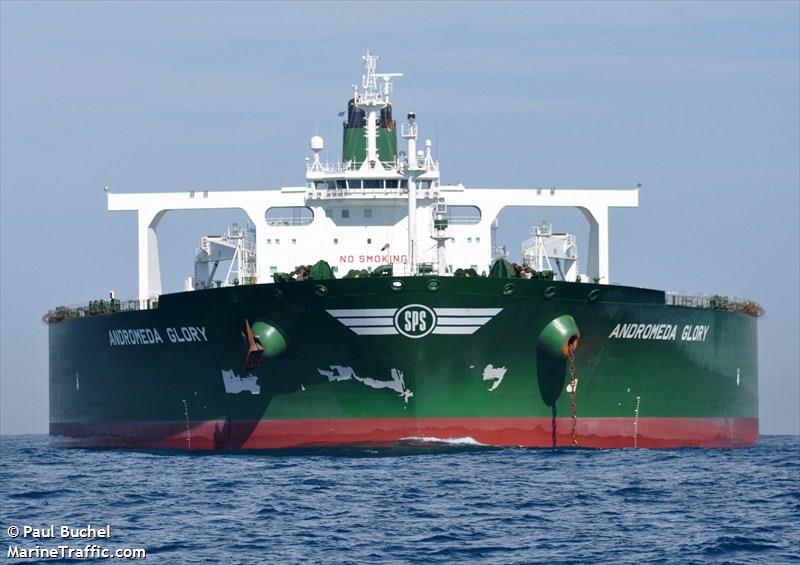 , taking the tanker from Vanda Marine.

Vanda Marine had bought the ship in November last year for an undisclosed price. The South Korean ship has changed hands four times in its nine-year existence.

The deal takes the Eurotankers fleet to 20 ships with 17 tankers and three bulkers.