Three crew are missing and another has been helicoptered to hospital suffering burns after an Indian VLCC in ballast caught fire on Tuesday morning off Oman. 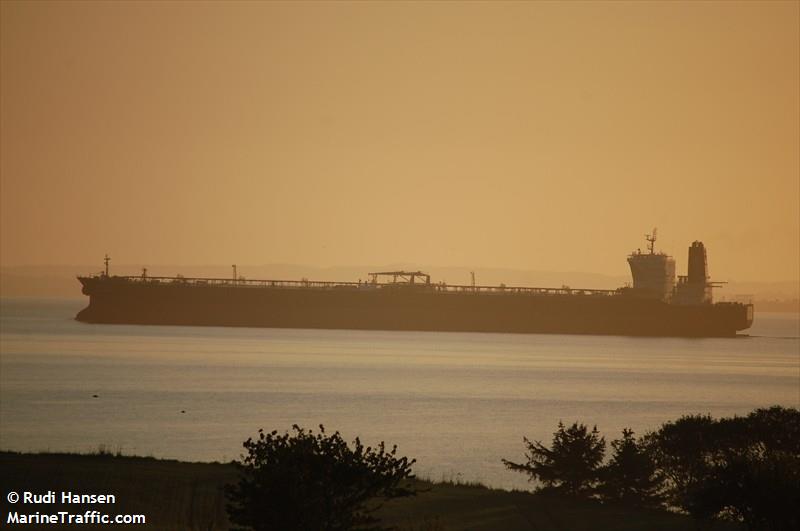 , belonging to Shipping Corporation of India (SCI), suffered an explosion while en route from India to Fujairah, and in the panic that followed four crew jumped overboard.

SCI has issued a statement stating that the fire in the cargo tank has been subdued and a salvage tug is en route to cool the ship’s tanks.

This is supposedly pic of desh vaibhav with 2C exploded. pic.twitter.com/zcoLgg9t6L